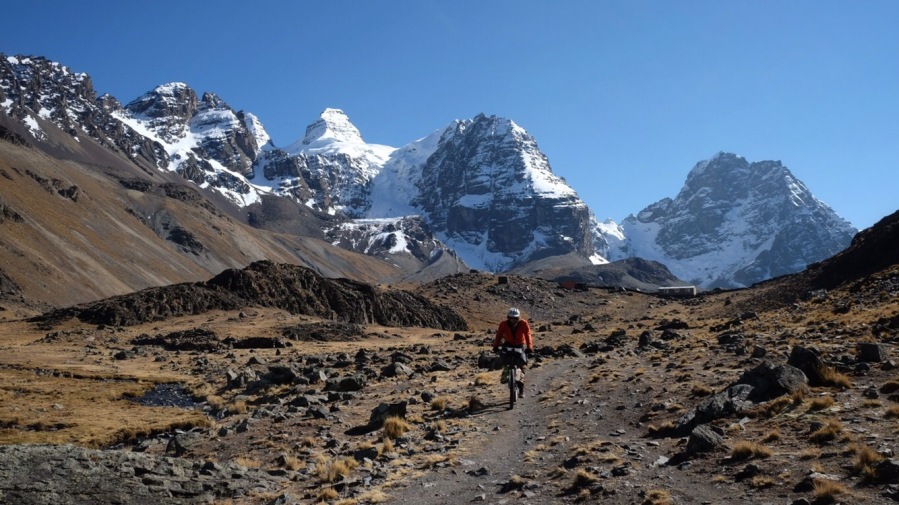 We’ve ridden into La Paz from the north twice now, and this last run couldn’t have been a starker contrast to the first, as illustrated in the following figures. 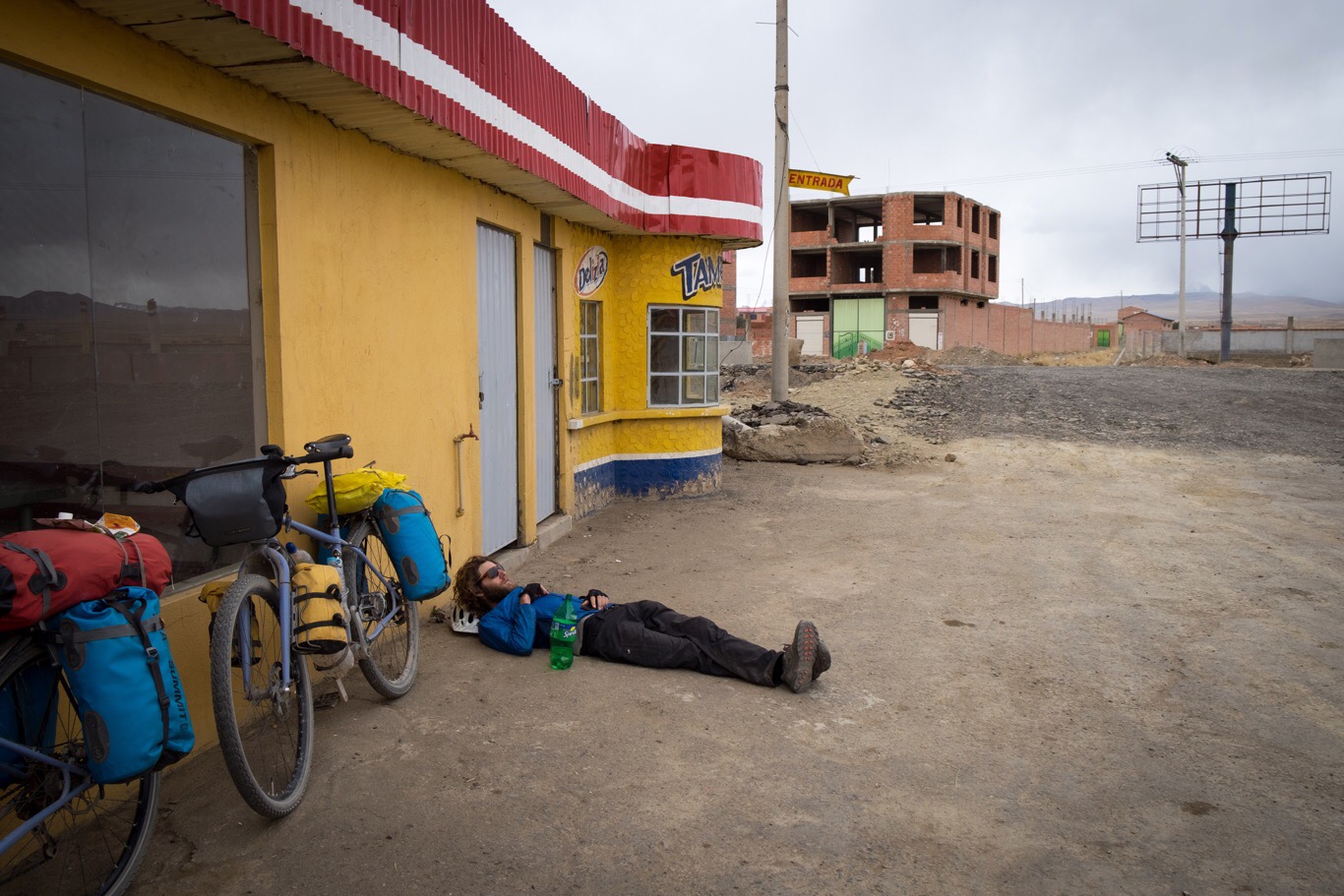 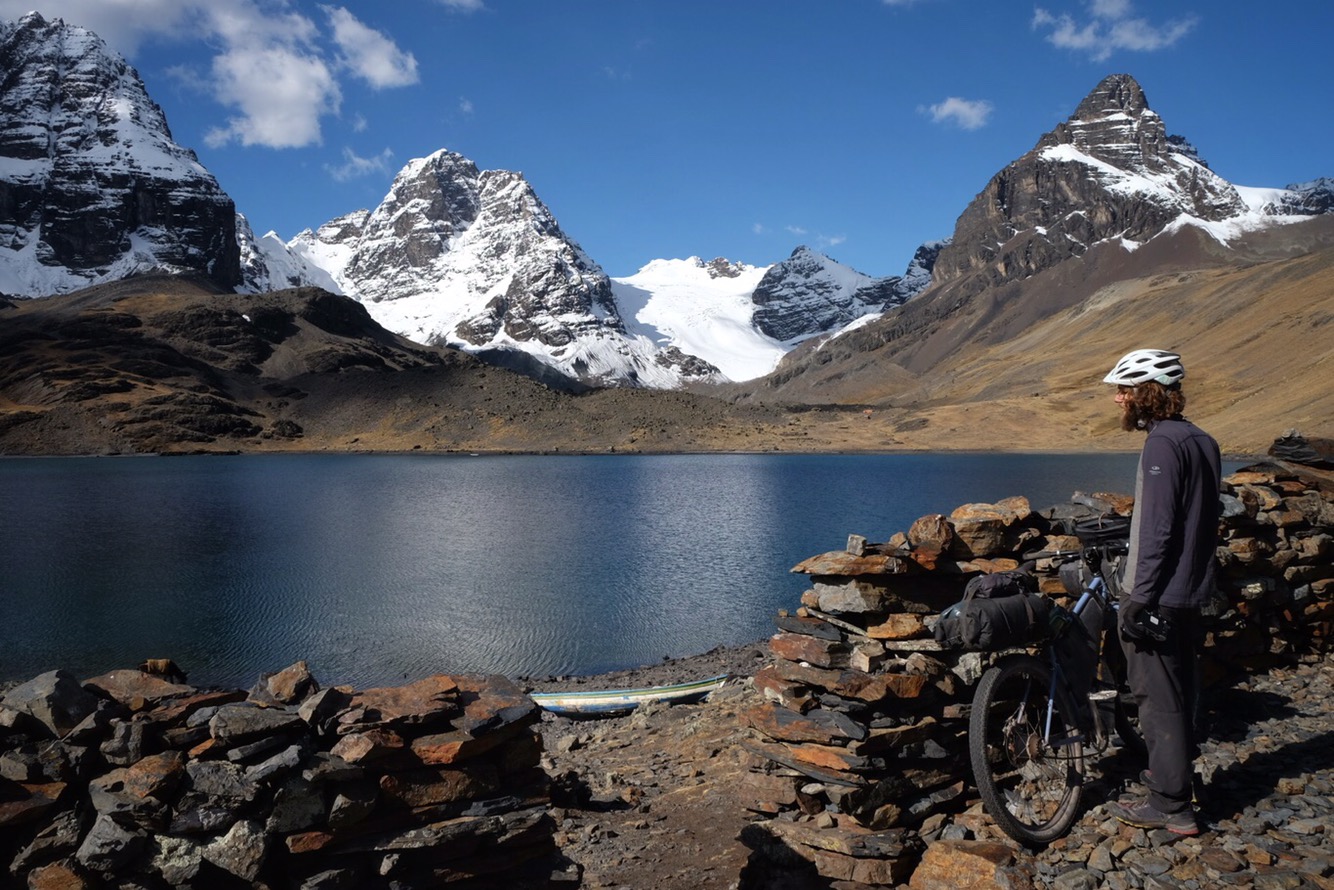 Figure 2. September 2017. The backdoor + mild stomach issues + still having a good time because look at those mountains!

The first 70ish km of road from Copacabana towards La Paz around the lake is pretty nice, as is the eastern side of Lake Titicaca. But once you hit the main road for La Paz it’s less nice. There is a fair amount of traffic as you near El Alto, and the city outskirts seem to stretch on for miles.

We turned left off the main road at Palcoco towards Condoriri basecamp, following an idea of @rmdubs. It was an outstanding detour and probably offered the most bang for scenic buck per pedal stroke we’ve experienced in South America. 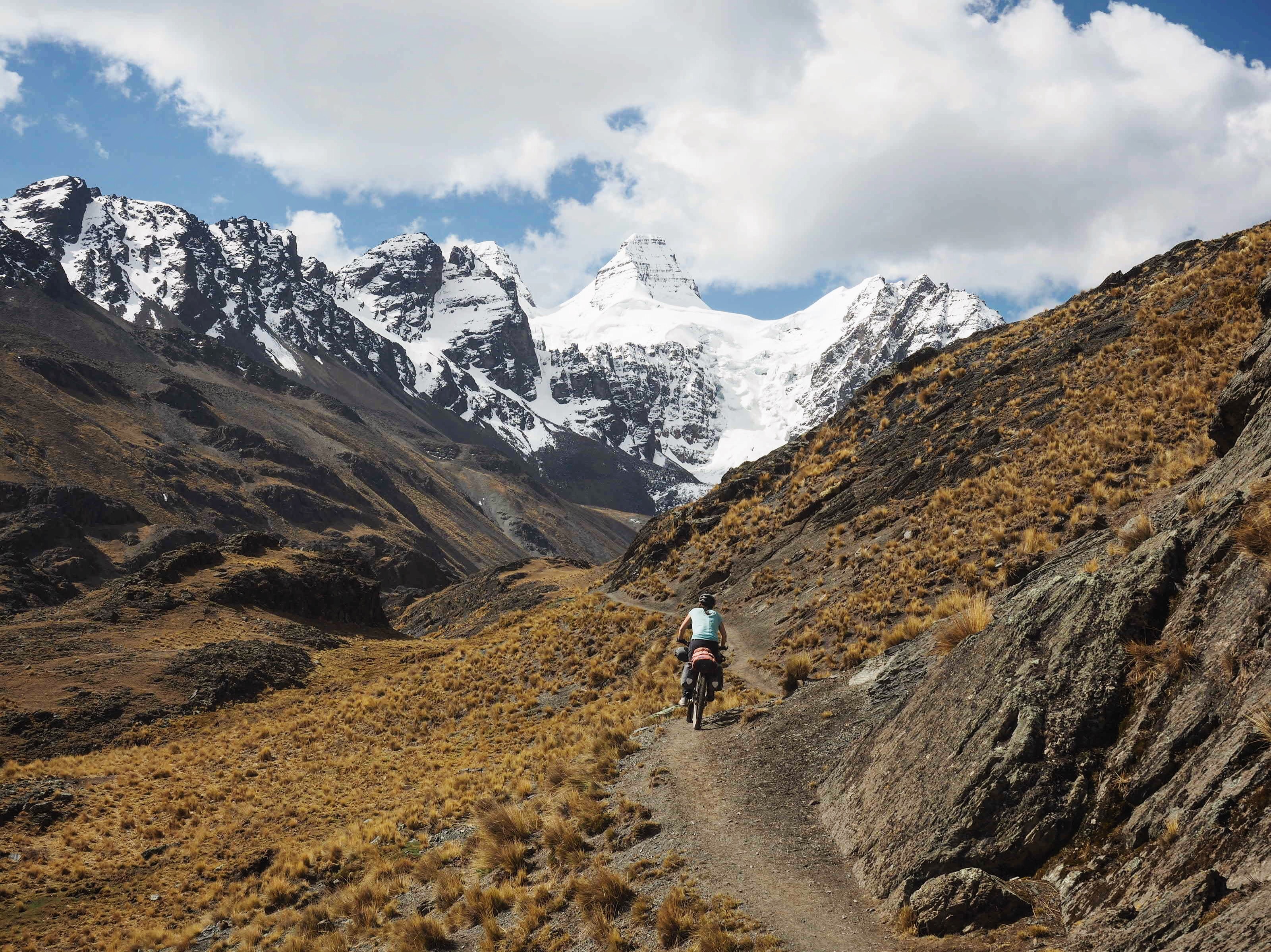 Sublime single track on the way to Condoriri basecamp.

Day one:
Palcoco to Condoriri Basecamp. 27km, 740m ascent and 70m down. It’s a good dirt road with a lovely section of singletrack and hike a bike near basecamp.

There are camps at either end of the lake, with the more ‘official’ camp being on the east. We stayed on the west side of the lake for a fee of 15 Bolivianos per person per night. There’s also a 20 Boliviano entry fee for the Condoriri community/park. 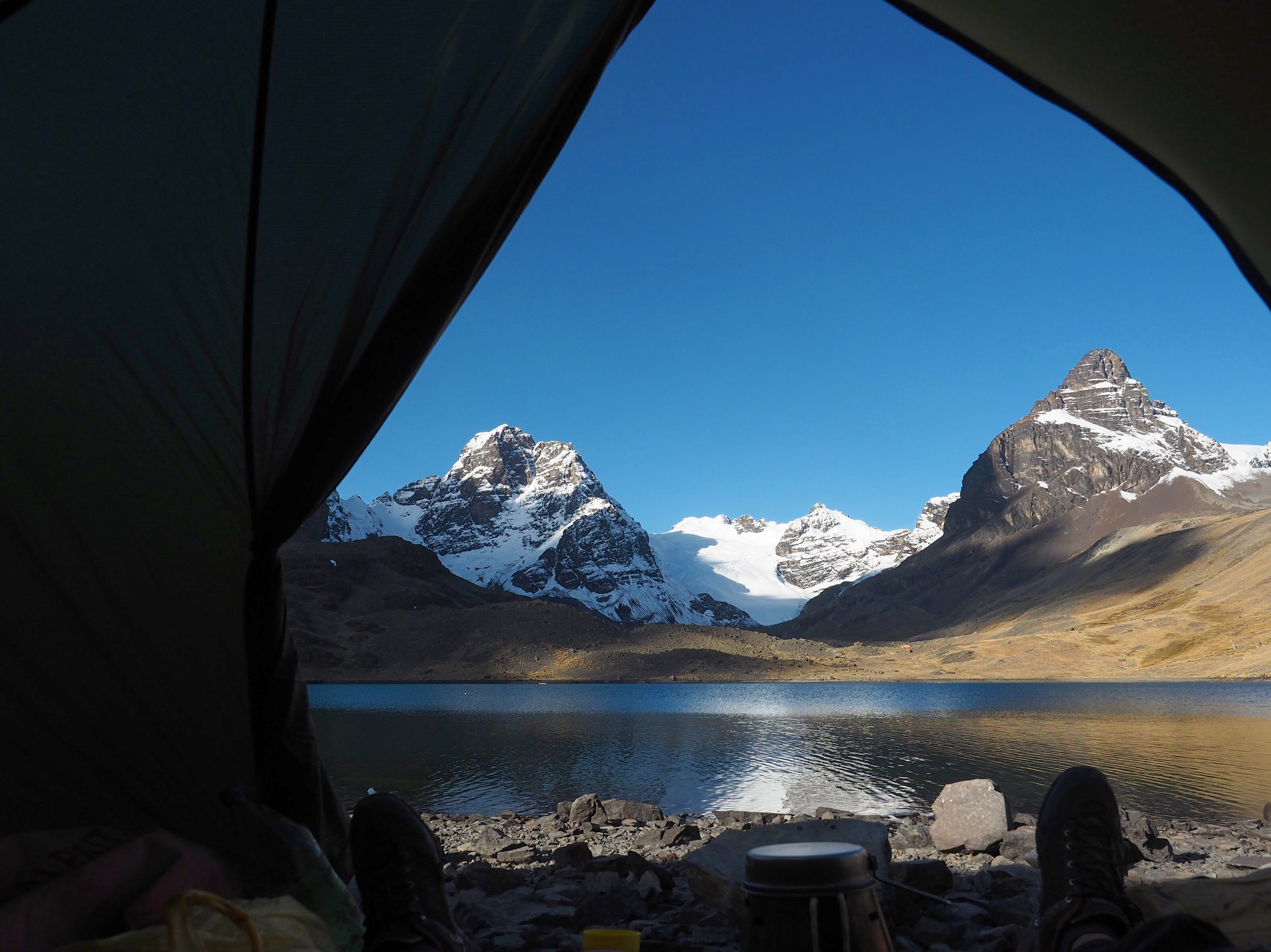 View from the tent on the shore of Chiar Khota.

Day two:
Walking from basecamp up Pico Austria. 7km, 690m up and down. You can make a beautiful loop around the lake and avoid too much backtracking. The trail is clear all the way and pretty easy – no scrambling required. It took us a couple of hours to climb from basecamp to the peak.

We left our bikes locked up by the building near our tent with the ‘camp manager’. There was an offer to trade Eileen’s bike for a horse, which we respectfully declined. 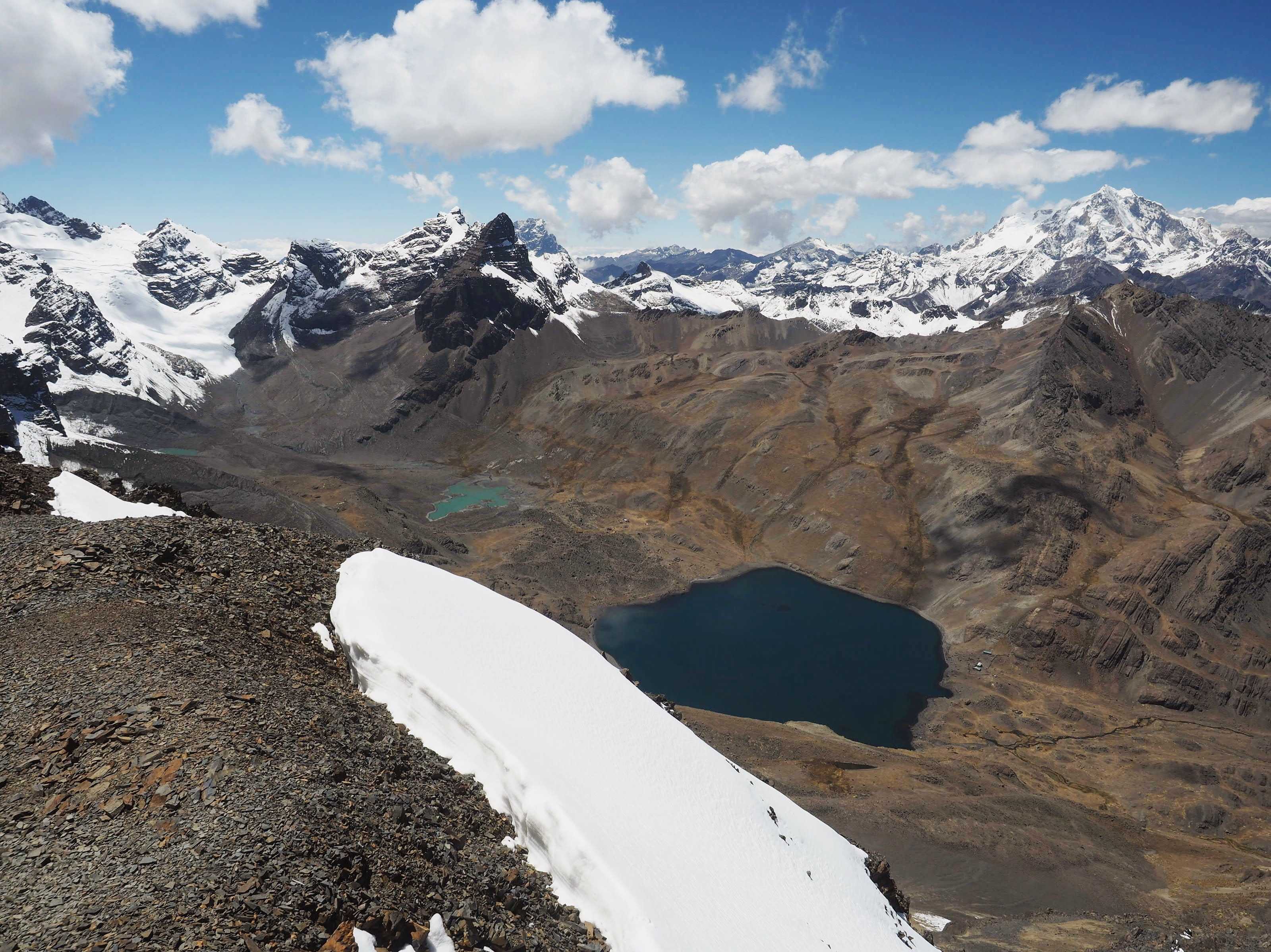 Looking back at Huayna Potosí (6088m, top right) from the peak of Pico Austria.

Day three:
Basecamp to La Paz centre. 55km, 1040m ascent, 2046m descent. The single track from basecamp is all rideable and sublime. The pass is just over 5000m and has some steep sections. Surfaces most of the way are very good, just getting a bit bumpier and washboarded once on the Huayna Potosí road. The road into La Paz is unpaved and quiet for entering such a big city, though we wouldn’t recommend taking it in the opposite direction as it’s super steep!

The route ends at Cafe Antigua Miami, which has great coffee, sandwiches and craft beer. The owner Sukko is a top bloke. He’s into a chat and will tell you about the food and drink scene in La Paz if that’s what you’re into. 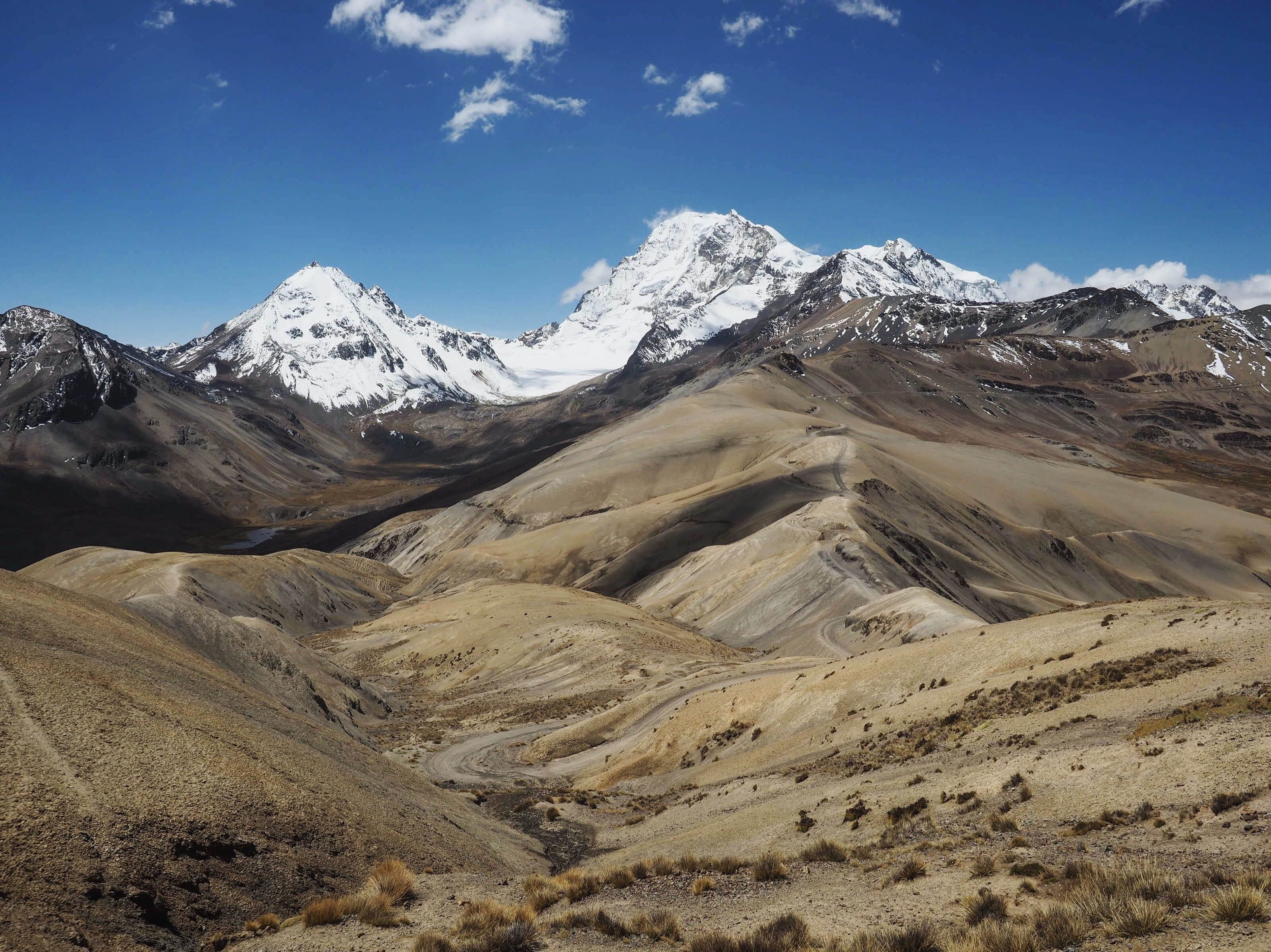 Wiggly Andean roads to die for on the way to La Paz from basecamp.